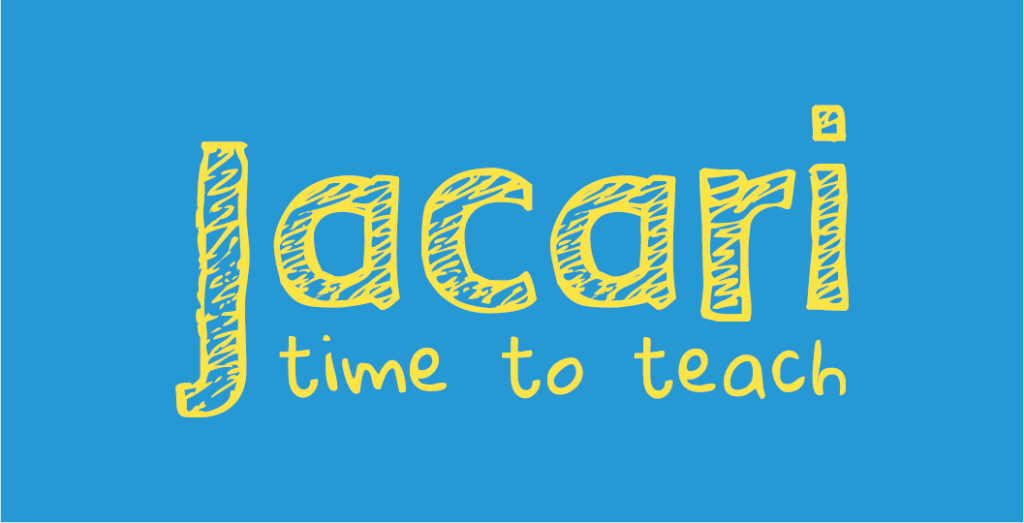 To celebrate its sixty-fifth anniversary, the award-winning children’s charity Jacari has challenged its supporters to run, walk, cycle or swim 65 km in 65 days to help raise funds.

By connecting them with student volunteers, Jacari provides free one-to-one tutoring for disadvantaged migrant, asylum-seeking and refugee children who have English as an additional language in Oxford and Bristol.

“I volunteered with Jacari from 1990 to 1997, and spent a year as Chair during that time,” says Chris, “so the charity is particularly close to my heart”.

“My walk was exhausting, but rewarding. I was joined by two good friends, so we were able to keep each other motivated – and entertained! We managed to choose the hottest weekend of the year to date for our journey, but thankfully we found plenty of inspiration along the way.”

Chris’s walk ended in Birmingham with a well-deserved curry and a cold glass of lager (as well as plenty of water, of course!).

Jacari was founded by students at the University of Oxford in the 1950s as the Joint Action Commission Against Racial Intolerance, with one of its early initiatives being to support a student from South Africa to attend the University. The charity has since expanded its mission to tutoring children in Oxford and more recently Bristol, and over the years has helped to connect thousands of student volunteers with children in need of their support.

Oxford PharmaGenesis is proud to have further supported Jacari by donating laptops to use for its tutoring services during the COVID-19 pandemic.

To learn more about and support Jacari, please see the below links.

This website uses cookies to improve your experience while you navigate through the website. Out of these, the cookies that are categorised as necessary are stored on your browser as they are essential for the working of basic functionalities of the website. We also use third-party cookies that help us analyse and understand how you use this website. These cookies will be stored in your browser only with your consent. You also have the option to opt-out of these cookies. But opting out of some of these cookies may affect your browsing experience.
Necessary Always Enabled
Necessary cookies are absolutely essential for the website to function properly. These cookies ensure basic functionalities and security features of the website, anonymously.
Analytics
Analytical cookies are used to understand how visitors interact with the website. These cookies help provide information on metrics the number of visitors, bounce rate, traffic source, etc.
Functional
Functional cookies help to perform certain functionalities like sharing the content of the website on social media platforms, collect feedbacks, and other third-party features.
SAVE & ACCEPT
Powered by